Fleet Week is an annual public event and tradition in San Francisco, held since 1981,  Its mission is to honor the contributions of the men and women of the United States Armed Forces while advancing cooperation and knowledge among civilian- and military-based Humanitarian Assistance personnel.
The San Mateo County Harbor District is honored to be a part of joint mutual aide, assisting with safety and rescue on San Francisco Bay.  Oyster Point Marina (OPM) vessel "Challenger" is once again participating in Fleet Week along with Harbor District staff who will be on scene throughout the week, assisiting in securing the flight area for the Blue Angels.
More information at: #FleetWeekSF 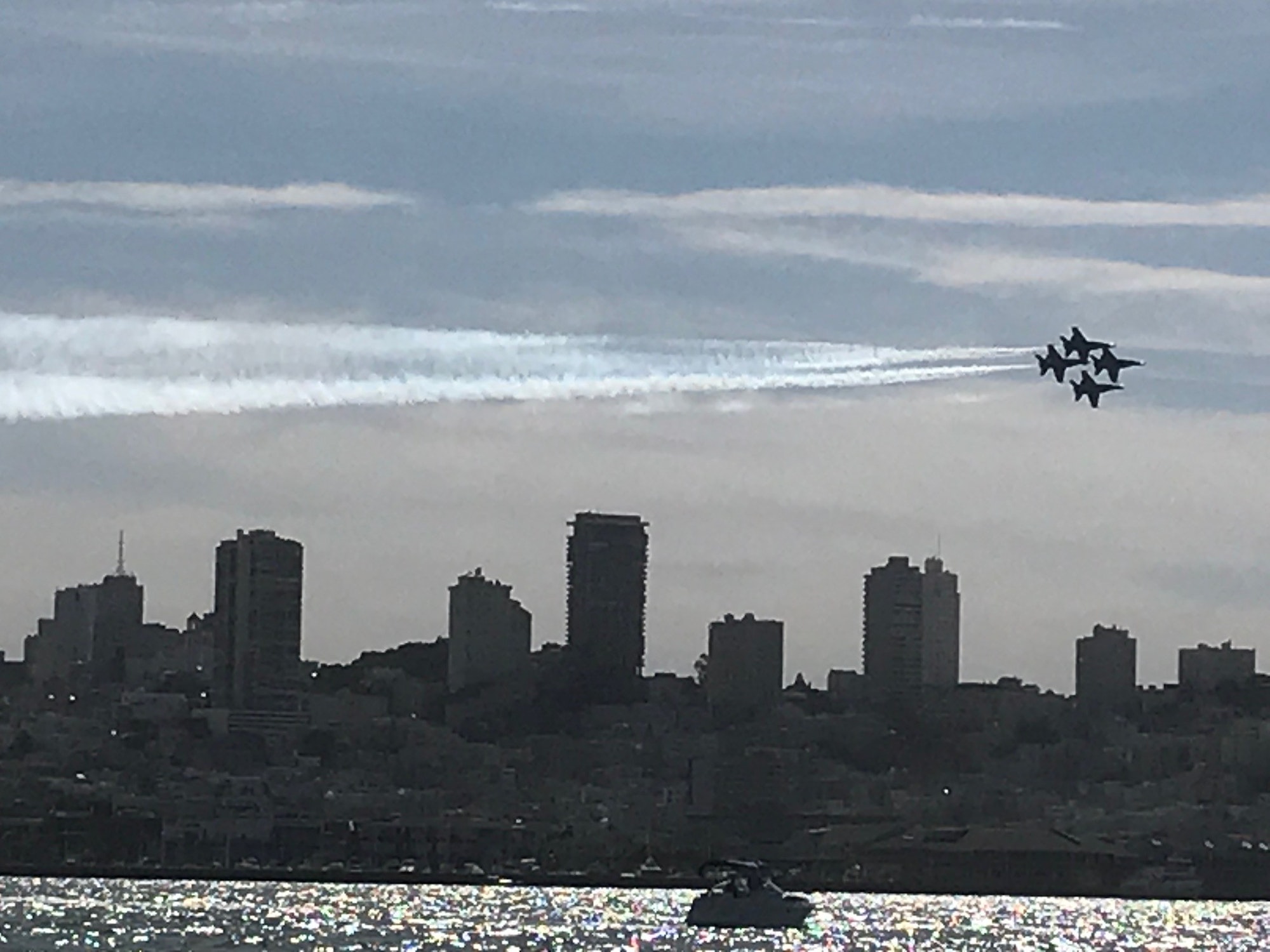 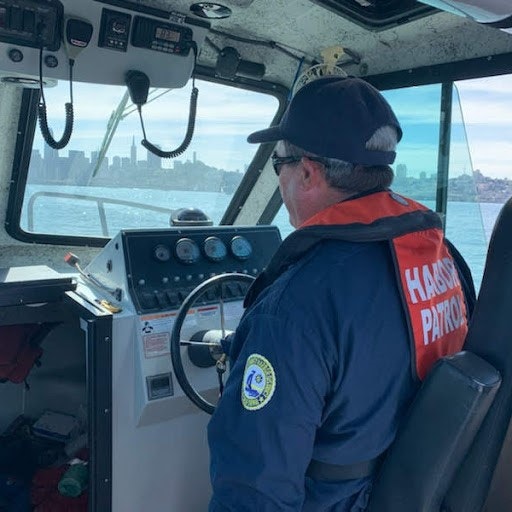 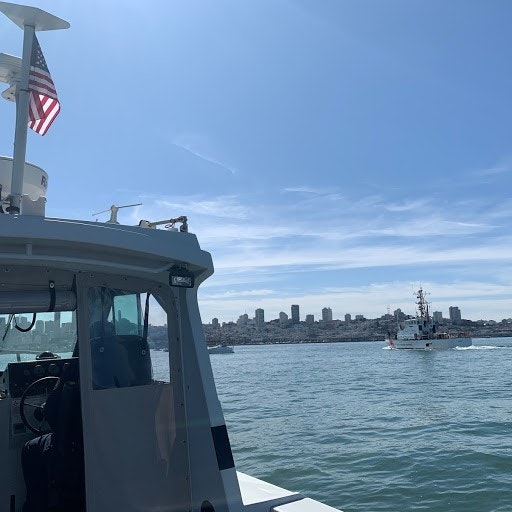 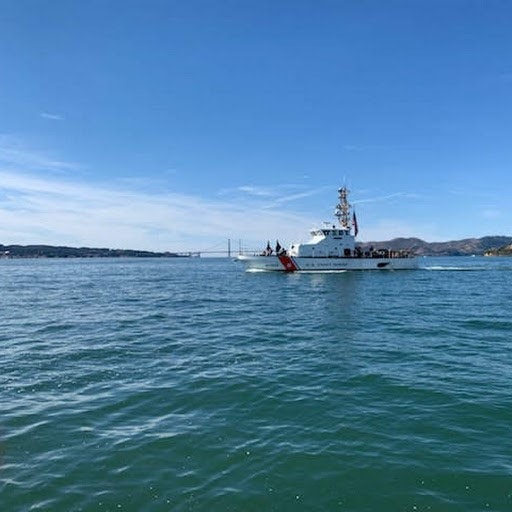 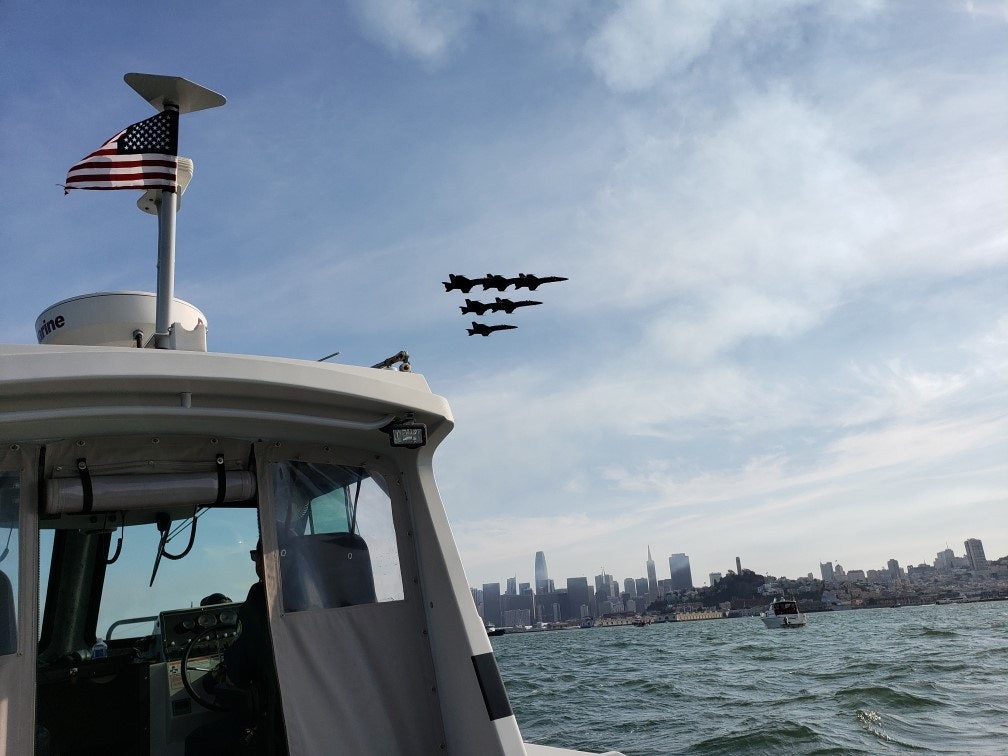 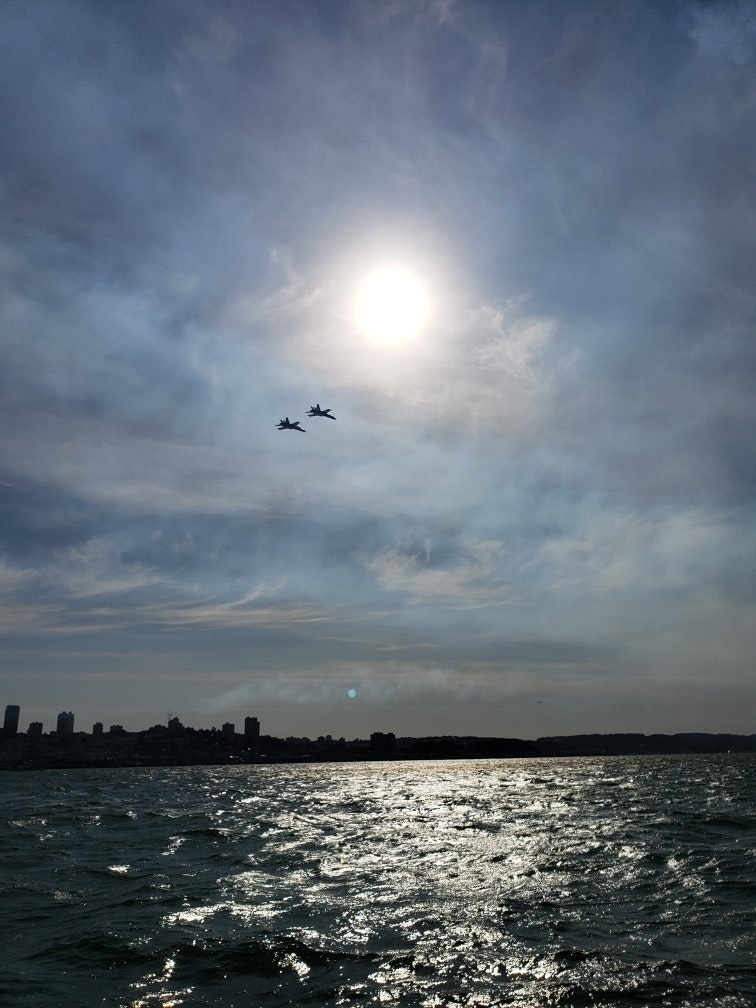 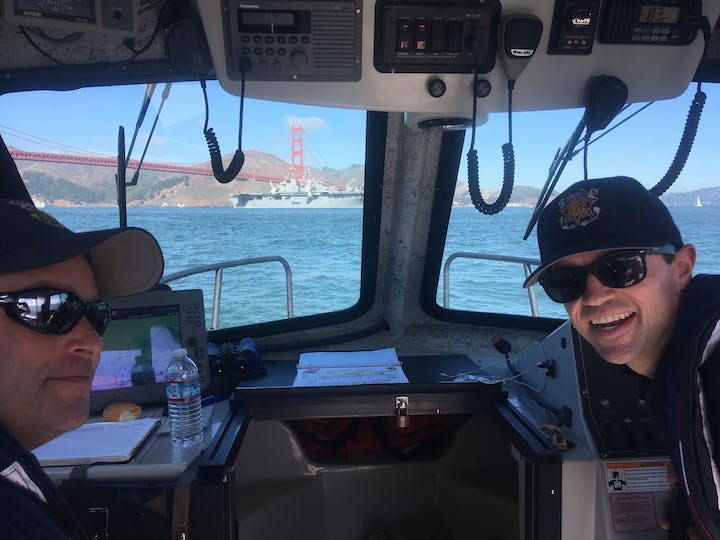 San Mateo County Harbor District staff from both Oyster Point Marina and Pillar Point Harbor are honored to assist with safety and enforcement of Fleet Week. 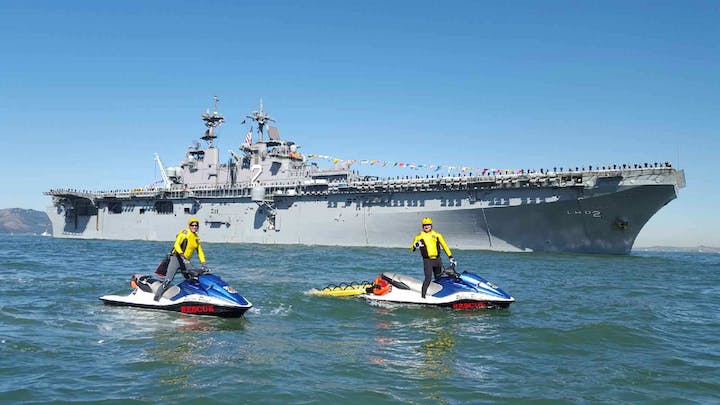 Both Oyster Point Marina and Pillar Point Harbor staff assist with safety and enforcement of Fleet Week. For a full schedule of events, check out the Fleet Week link below.