Major construction has been completed, planting had to be postponed until rainy season, will begin in October, project monitoring will continued for a 5 year period.

Project construction is going as planned.  Sediment stored at the airport for beneficial re-use was removed and being used on site at West Trail. Project completion date is anticipated for mid-April.

To protect an eroding segment of the West Trail, the District is constructing a Living Shoreline Consisting of a combinatino of cobble and sand dunes.  The Project will restore beach and dune habitat within the harbor and allow for continued public and emergency vehicle access along the trail.  The 300 lineaer foot living shoreline project has been designed for a lasting natural defense against coastal erosion and sea level rise.

The Project also includes Improvements to the existing stormdrain system in this area.  The existing hillside storm drain will be undergrounded along the hillside slope and drainage will be routed to a new Bioretention Basin before discharging to the Pillar Point Marsh.  This restored freshwater connection willl provide ecological benefits to the marsh ecosystem.

Before and After Pictures 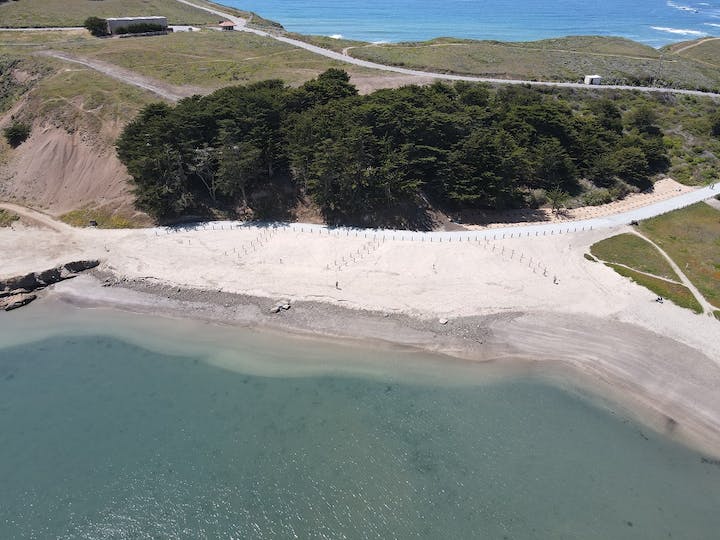 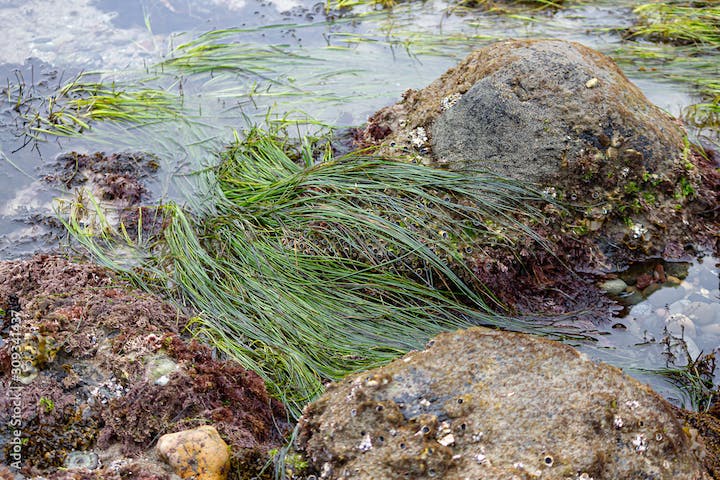