The San Mateo County Harbor District now has an automated notification system! If you choose to sign up you will receive notifications that may include, but are not limited to, emergency notifications…

Pillar Point Harbor does not have guest docks. If there are any open slips in the harbor, the Harbormaster's office/staff will fill them with visiting boaters. We do not take reservations. First come… 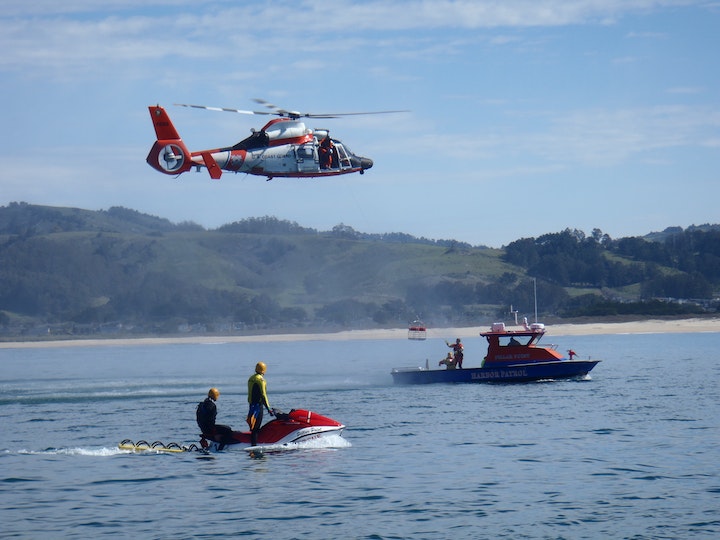 Pillar Point Harbor is unique because it provides search and rescue services to all boaters. Over the past two decades, its dedicated crew performed… 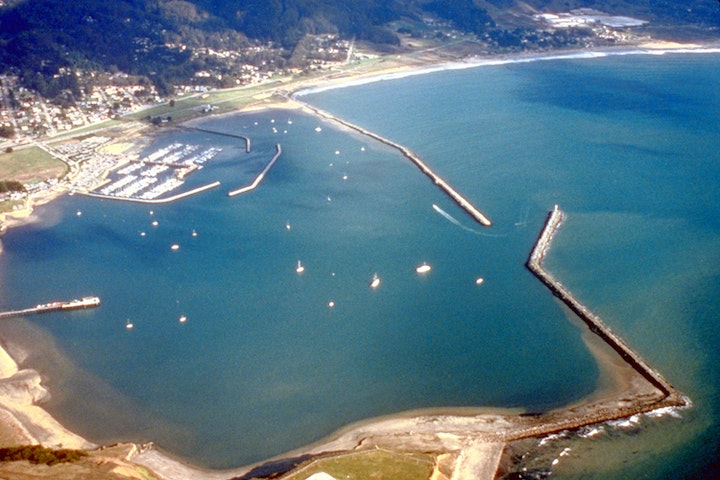