Pillar Point Harbor does not have guest docks. If there are any open slips in the harbor, the Harbormaster's office/staff will fill them with visiting boaters. We do not take reservations. First come first served basis. You can reach the Pillar Point Harbormaster's office when you get within the outer entrance buoys on the phone 650-726-4382 or on VHF channel 16 or our working channel 74. Pillar… 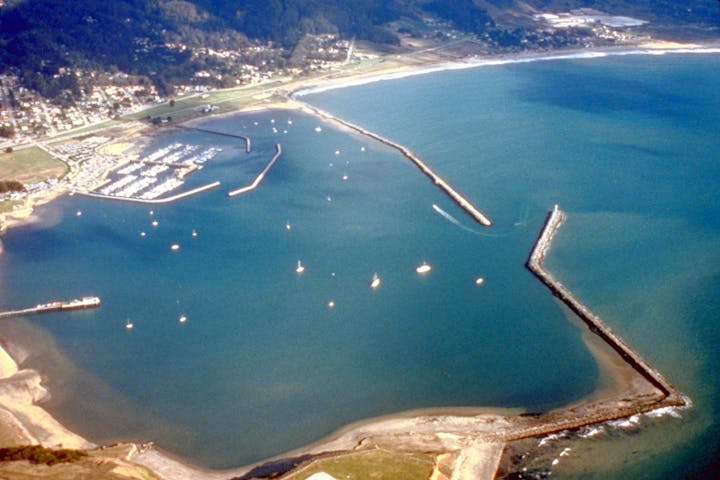 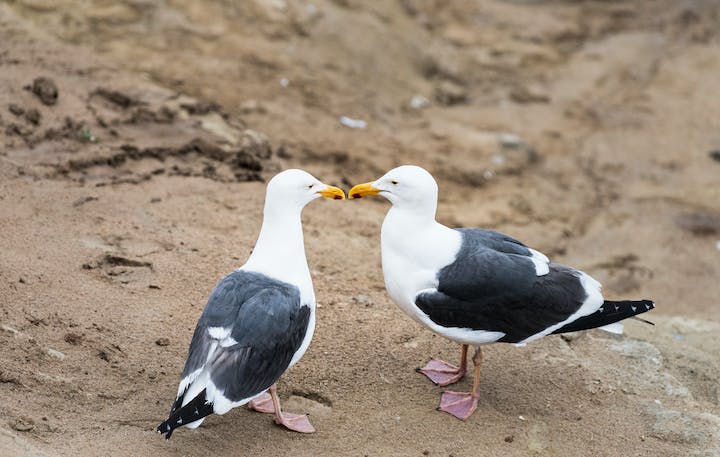 Did you know that when seabirds nest on the rocks in our harbor, disturbances by humans can be dangerous for them and their eggs? 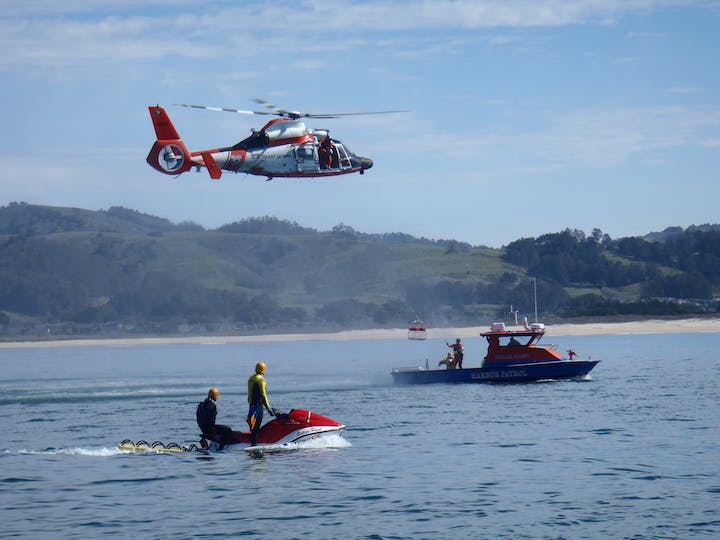